This error means that the server is already running in the port you are trying to start the rails server on; normally 3000.

This error can occur in two cases:

You can just close the server running on another tab on port 3000 to resolve this issue.

Rails server should be up and running without any errors now.

Thank you for reading. Happy Coding! 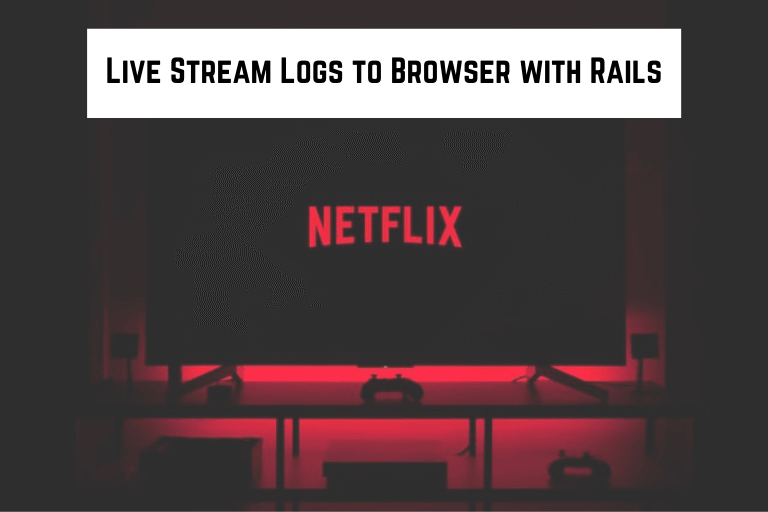 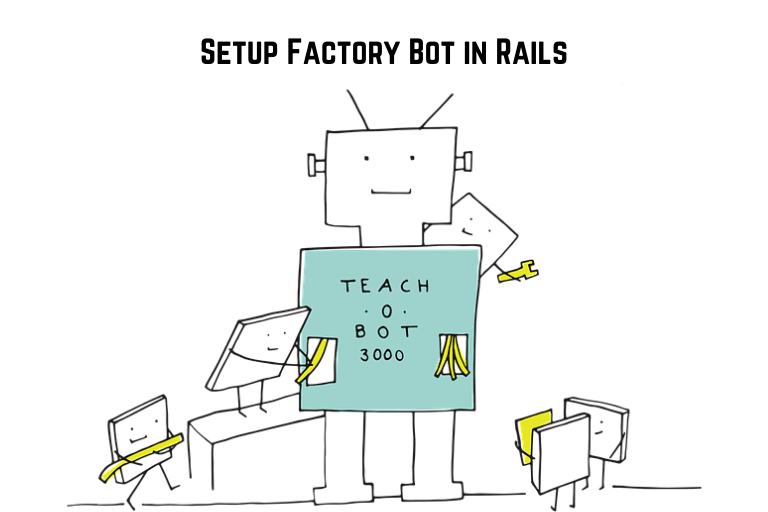 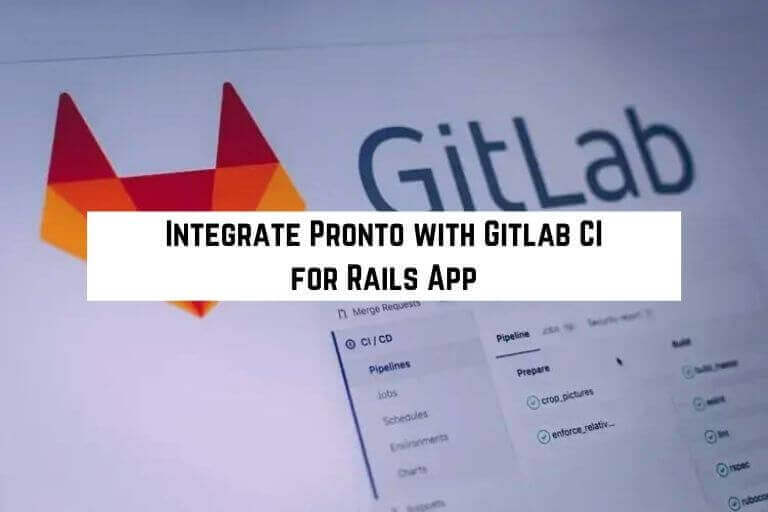