Live streaming log files have fascinated me for a long time now. I saw the use of a live streaming log when I deployed an app in Netlify for the first time. While deploying, Netlify displays the server log right in the browser so that as a user, we know what’s happening in the background.

If you are confused about what I am talking about right now, you can also replicate that behavior if you open the log file with the command tail -f prepended to the file name like this: tail -f log/development.log

Now if you fire the rails server and access any route, those changes will be appended to the file and shown in the bash where we have opened log/development.log.

In one of the projects I am working on, we have invoicing module and we can create invoices with one click from the browser. Invoicing can take a long time to complete and the user will have to wait there without knowing what’s going in the background. That was when I began to wonder, what if we also try the same thing as Netlify and show the logs to users as it happens in our Rails app server, that will be so cool.

Then I began my research and found this gem of a tutorial from Aaron Patterson himself.

It was a 9 years old tutorial but had what we needed to start with. He streams some static code and not the actual file content but that was the start to know more about streaming in Rails. After a day of more research and trial and error, I got the live streaming for the log file to the browser from the Rails app working.

Let’s see step by step how I implemented live log streaming in the browser from Rails App.

Add the following code inside

We are not using rails generator because it also generates view and helpers; which we don’t need in this tutorial.

To enable streaming in our Rails app, we will be using response.stream from ActionController::Streaming.

Step 5: View response in the browser

Let’s print them one by one next.

ActionController::Live adds streaming functionality to all actions inside the controller.

There is a bug inside the rack gem which is sending response at once instead of live streaming. You can find the issue discussion here.

As suggested in one of the comments in the discussion, let’s add “Last-Modified” in response.headers with the current time.

Let’s also add “Content-Type” to response.headers with “text/event-stream” so that our responses are actually streamed and displayed one by one.

You should be able to see “hello world” printed one by one like below:

Wow! We live streamed something! 🤩

If you’ve never heard of Server-Sent Events (from here on we will be calling them SSEs), it’s a feature of HTML5 that allows long polling, but is built in to the browser. Basically, the browser keeps a connection open to the server, and fires an event in JavaScript every time the server sends data.

You can read further about it here

To emit events and format the response instead of an inside controller, we will be creating a new class called file_streaming_app/sse inside lib folder.

Create the file with: touch lib/file_streaming_app/sse.rb

Add the following to it:

Step 10: Use the “SSE” class inside the controller

The response shouldn’t have much different apart from hello world changed to "hello world".

To know when file is changed, we will be using file watcher gem. File watcher gem watches the files for different events (or changes) like create, update, delete. It was the best gem I could find for our purpose, I tried other gems like:

Don’t forget to install the gem with bundle install

Create the file with: touch lib/file_streaming_app/log_file.rb

Add the following code to it:

File.open(file_path).readlines returns all array of all lines inside the file.

For now, we will only print the last 20 lines of the file when it is modified, hence added_lines is doing what we want with .last(20)

Update controller with the following code:

Here, we are using FileWatcher to watch for changes in the file given in the log_file_path i.e. we are watching changes inside log/development.log only.

We only want to stream the content of the file when something is added to it, so we are ignoring other event types with next unless event_type.to_s.eql?('updated')

Finally, we are sending an array of lines inside the file to write to browser with sse.write(file_lines)

Previously, we were just rendering string and using JSON to dump that data and print to the browser. But now, we have an array of lines from the file and we need to print them line by line in the browser.

Let’s update the SSE class with the following code to reflect the changes:

Step 16: View changes in file in the browser

To emit the event and print the content of the file to the browser we will first need to find a way to modify the development.log.

We have now streamed the file content every time the file is modified, the next step for us will be to stream only added lines.

By default, in the Rails development environment, requests are not served parallelly and you may be facing the issue of the browser just hanging when trying to open two URLs at the same time.

To resolve that, let’s add a little hack from Stack Overflow.

Add the following to your config/environments/development.rb

Step 18: Stream only changed lines in the log file

For streaming only changed lines, “LogFile” will need to remember the position of the last line in the log file before the change and render lines after that position only.

Let’s update the LogFile to make that possible.

initial_line_position returns the start position of the line in the file to display in the browser when the event is emitted for the first time.

file_content[start_position, total_lines] gets array items from the given start and end position and we get lines that were added recently.

If you have reached this section, we have come far together. Congratulations!

Though in this tutorial, we only streamed log file; this implementation applies to streaming any files. 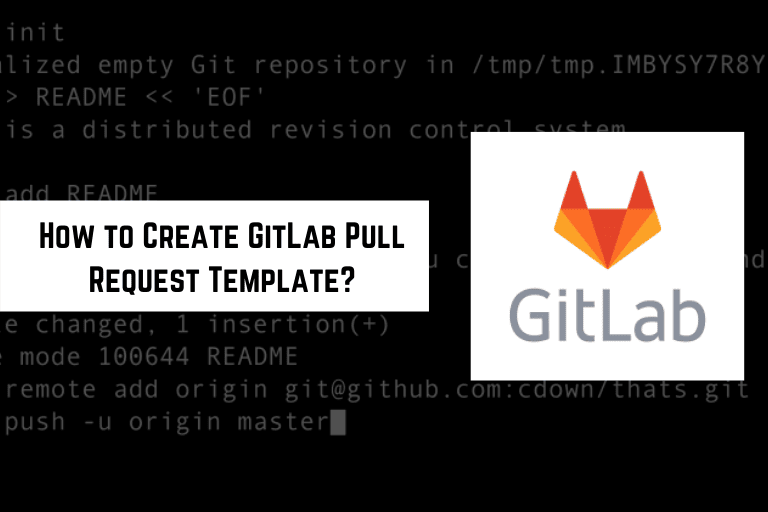 How to Rename Files so That Git can Detect Them? 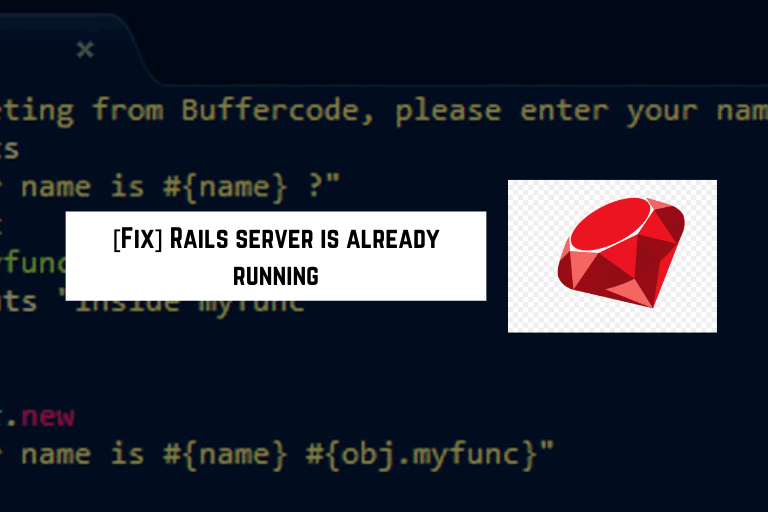